straight cake is the worst

discrimination is alive and well in new zealand 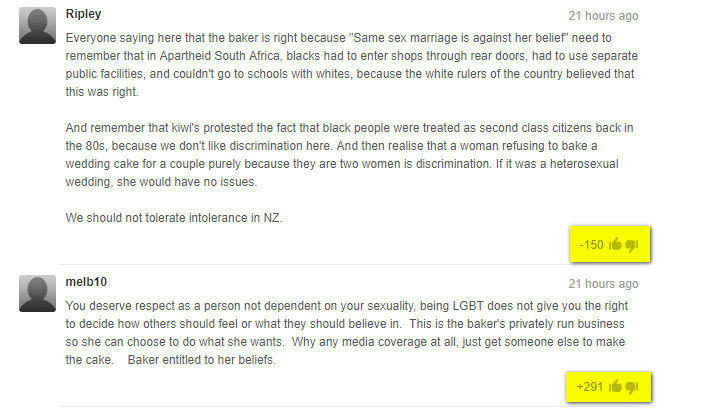 I'm taking part in Shave for a Cure 2017. Please consider sponsoring me; all proceeds will go toward cancer and leukemia research.


Posted by Lynne Jamneck at 1:25 PM No comments:

So this is happening

Went to the Auckland Botanical Gardens. Lovely time. Except for the 19-year-olds under the cherry blossom trees shaking off the blossoms so they can get a goddamn selfie. Millennials saving the planet? Give me a fucking break.
Posted by Lynne Jamneck at 1:57 PM No comments: 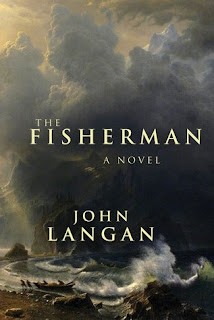 It's 6:00 and someone opened the trapdoor to heaven - the perfect time to write down my thoughts on John Langan's The Fisherman.

Yes, this is a cosmic horror novel, one of relatively few, considering the outpouring of short fiction in the genre. Its narrative structure, the telling of a story within a story, works particularly well in terms of conveying a sense of time long-passed, of leviathan forces beyond our knowledge waging cosmic war in the unobserved background, puny humans blissfully unaware.

But among us there are always those who notice the blurred edges and the things that live in them.

The Fisherman, aside from being an enormously addictive read, is a powerful example of the impact that the act of storytelling can have on our lives. Imagination, unrestricted by the forces of logic and rationale is what connects us to the Other. The Fisherman employs this link to enforce that we are inherently and inexorably drawn to what scares the shit out of us. That slumbering need to understand the darkness within while at the same time being repulsed by it. As Van Gogh is reported to have said, "The fishermen know that the sea is dangerous and the storm terrible, but they have never found these dangers sufficient reason for remaining ashore."

Biblical notes further underscore a sense cosmicism in Langan's novel and, for me at least, rendered the story more mythologically dense than would have, for example, purely Lovecraftian infusions. The latter is certainly present, too, perhaps no more so than in the title character; however, Langan portrays him with a sense of depth that eventually delivers an infinitely more humanistic climax than anything Lovecraft ever would have considered.

At its core, The Fisherman may intrinsically be about the horror of being human and everything this state of being entails. If you've never considered yourself a "horror" reader, this may be the book that changes your mind. And be prepared to put everything else aside once you start reading it.
Posted by Lynne Jamneck at 8:08 AM No comments:

Dreams from the Witch House Review

Via Goodreads, a great review for Dreams from the Witch House: Female Voices of Lovecraftian Horror. All kinds of awesome.

Posted by Lynne Jamneck at 5:28 PM No comments: 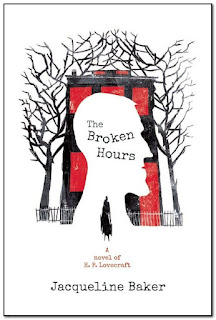 "What is it about the darkness which draws us?... I, who feared once, as a child, not the witching autumn, but spring, that clear-lighted season of ghosts... There was something in me, I knew, something perhaps in us all which, no matter our rational selves, was haunted."  -- The Broken Hours

The Broken Hours by Jacqueline Baker is a dreamlike novel, a haunting narrative that serves as a framework for the psyche of a writer that is today more popular than ever.

The year is 1936. H.P. Lovecraft lives in a house that itself appears to be haunted, but not so much by a ghost than by the deteriorating writer that occupies it.

A contemporary literary ghost story, The Broken Hours is an unsettling novel that plays with the reader's perceptions of the real. Notions of madness, which are often central to Lovecraft's fictional universes, are employed to great effect when protagonist Arthor Crandle accepts a position as Lovecraft's assistant. Ideas surrounding identity and how we perceive reality are elevated in the interplay between Lovecraft and Crandle (the latter's name, in  both  appearance and phonetically somehow quintessentially Lovecraftian). Lovecraft communicates with Crandle only via letters; the two almost never speak face to face. On the main stairwell of the house, Arthor more than once experiences an ominous presence and at night, when Lovecraft writes in his study, the light is visible from underneath the door inside the house, but not from outside the house, looking in.

The Broken Hours is a lyrical homage to the weird that employs one of the genre's most recognisable figures as a signpost around which a maelstrom of psychic elements collect. The dreamlike quality of the language contributes to a building sense of unease, of feeling lost, of not being able to distinguish fiction from fact. I expect that those looking for details of Lovecraft's more well-known fictional creations may be disappointed. Rather, Jacqueline Baker's "novel of H.P. Lovecraft" is The Turn of the Screw gone Weird in the best possible way. Highly recommended, even if you know little about Lovecraft's own fiction; in fact, the novel may serve as an enlightening foundation for reading his fiction for the first time.
Posted by Lynne Jamneck at 11:13 AM No comments: